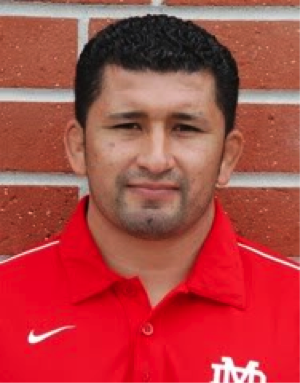 Coach Luis Renteria is commencing his seventh year at MDHS as the head varsity wrestling coach. Coach Renteria has been a high school wrestling coach since 1996, where he first started at his  Alma  matter at Los Amigos, followed by a short stint at Century, five years at  Mission Viejo, and another five years at  Edison. Coach Renteria lives with his loving family in Santa Ana, and adores spending quality time with his kind hearted son Isaiah, and his full of energy daughter Kayla.

During his time at Los Amigos he began his coaching career as an assistant to Ben Barajas, his high school coach. Then he took over the wrestling program leading them to a league championship in his first year as head coach. During his five years at  Mission Viejo, he led a group of wrestlers to become CIF champions in their weight class, while also placing in State championships. Then in his first year at  Edison  high school, he led the team to only their second CIF team championship. During his tenure at Edison he was fortunate enough to have the school’s first ever State Champ Garrett Drucker, which is currently wrestling for  Oregon State University. Coach Renteria was also privileged to have ten state qualifiers, three state placers, and coach of the year honors for the Sunset League and Orange County while at Edison.

Coach Renteria credits Joe Reza & Ben Barajas of Los Amigos, Vince Silva of Santa Ana College, and John Azevedo of Calvary Chapel, as the people that influenced him the most in wrestling and in life. He has an idea of building a top-notch wresting program at Mater Dei high school that can produce great student athletes which can succeed in their academics, sport, and become lifelong learners. One of his favorite quotes is “It is the mind that wins or loses” by Nepal Proverb.

Mater Dei wrestling on its way up 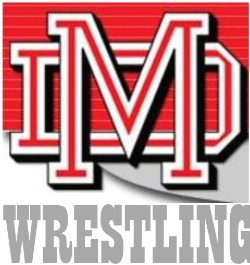