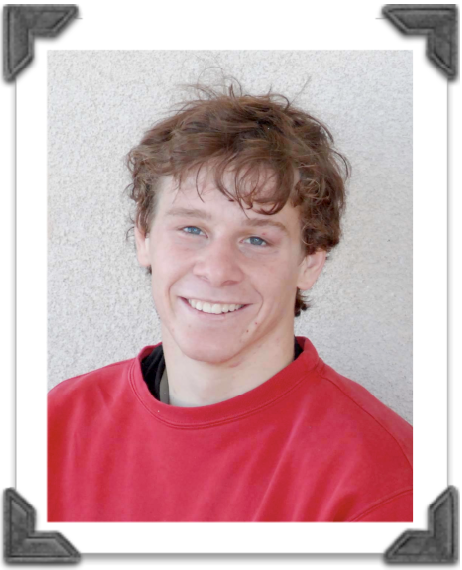 Heart of a Champion

Scott Davis was an accomplished, championship wrestler, a skilled musician/guitarist, an outstanding surfer, a skateboarder, a sport fisherman and most of all he was a friend with a heart and spirit that affected everybody that he knew. He had an unbelievable, infectious smile that created instant happiness for anybody that was with him.

In his freshman year at Mater Dei, Scott was immediately identified by his coaches as an individual with special talent, phenomenal stamina and a powerful drive to excel. He had exceptional intuitive wrestling skills and he was a Varsity wrestler all 4 years of his high school career. His senior year (2007) he was the league champion 152 lbs class, 2nd place Southern California CIF tournament and a participant in the California Masters Championship wrestling tournament. He was Champion.

Even after graduating from Mater Dei, Scott continued to be connected with the wrestling program by coaching at the spring break wrestling camp. This experience was extremely rewarding to Scott as he mentored the high school wrestlers.

Scott had many family members and many friends that loved him. When it became clear to the family that a miracle was not going to happen for Scott, a decision was made to donate his organs to somebody that needed a miracle. One Legacy helped place his heart, liver, pancreas and kidneys (2) with 5 different individuals that needed transplant organs to continue their lives.