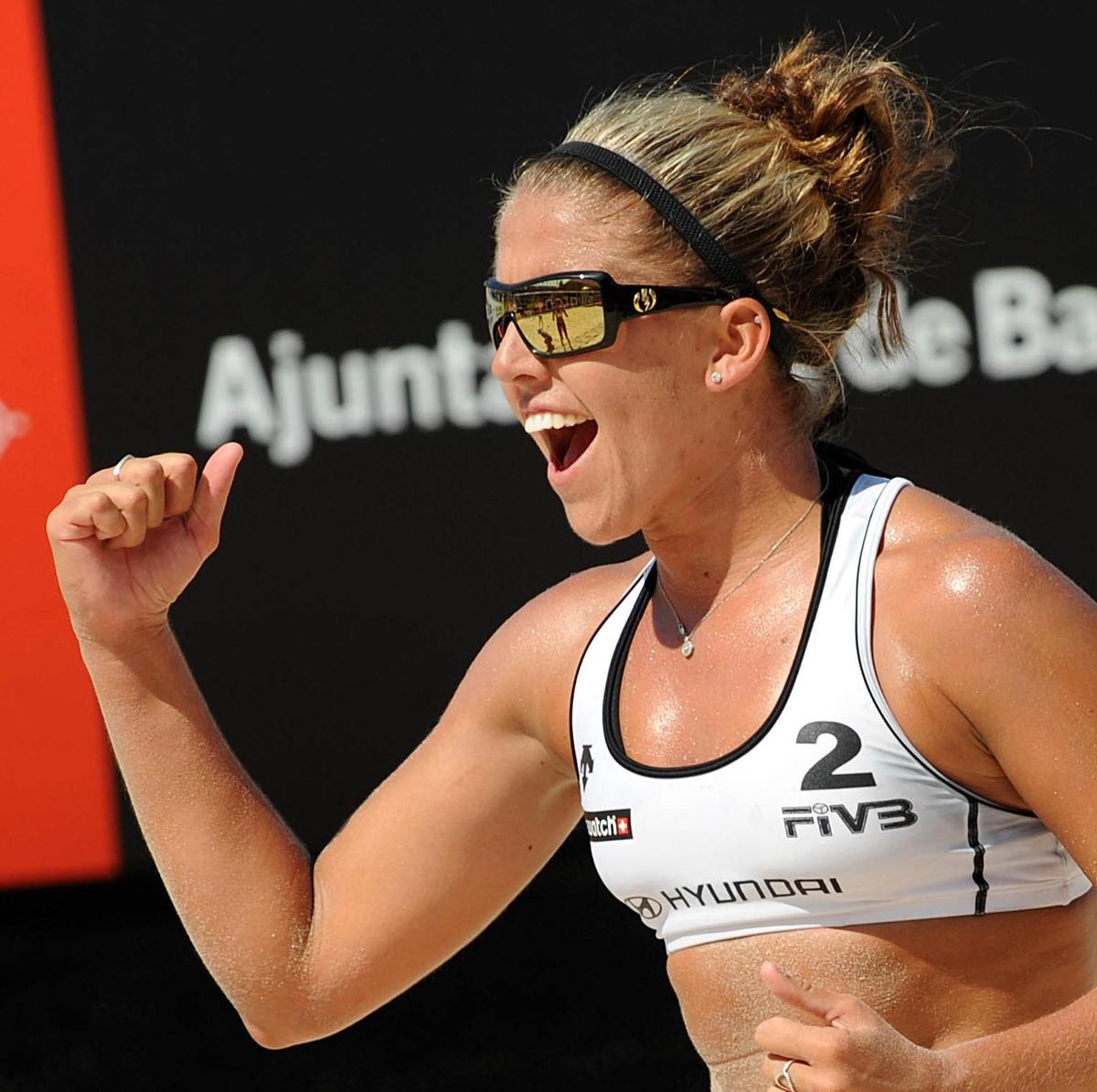 “I am so excited and honored to be back at Mater Dei where my career in volleyball first got started. Being a Monarch I am familiar with the legacy, hard work and dedication that is engrained in every aspect of the school and I hope to continue that tradition within the beach volleyball program. Go Monarchs!” says Pavlik.

Pavlik made her AVP debut in Dallas in 2007. She finished 2013 as her best season in the AVP, earning four top-3 finishes, including winning the Manhattan Beach Open for the 3rd consecutive year. Pavlik was also named the AVP Rookie of the Year in 2008, when she earned ten top-10 finishes. Pavlik has also had success in international competition. In her career with the USA National team she finished with five international medals and in her entire finishing career ended with 17 open championships and was named AVP best offensive player in 2016.

In addition to coaching the Girls Beach Volleyball Team, Whitney serves as the Coordinator of Estate & Alumni Giving at Mater Dei. You can find her in the Office of Advancement & Alumni here on campus.