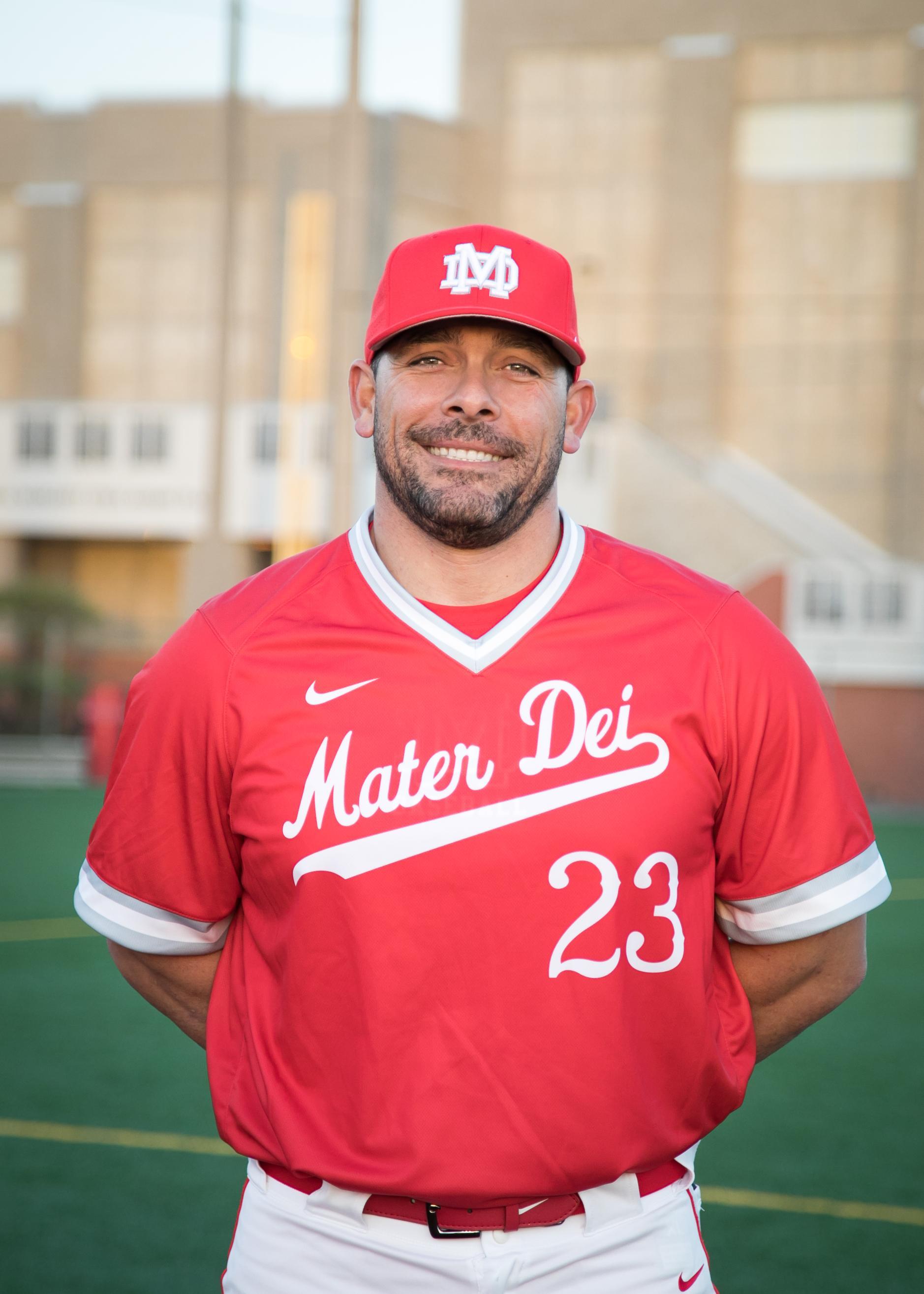 Head Coach - Richard Mercado
Head Coach Richard Mercado graduated from Mater Dei in 2001. He earned Serra League MVP, All-League 2 years, All-CIF, All-state honors and was the Monarchs team captain. Mercado Played collegiately for Andy Lopez at the University of Arizona, where he played in the College World Series in 2004. He played in the Cape Cod Summer League and was named to the Mid-Summer All-Star Team as the starting catcher and was honored with the Daniel J. Silva Sportsmanship Award. Coach Mercado was drafted as a catcher by the Arizona Diamondbacks in the 12th round of the 2004 draft. He played professionally for 9 years before retiring and taking over the head coaching position at Saddleback Valley Christian School. He coached there for 5 years before taking over at Mater Dei. 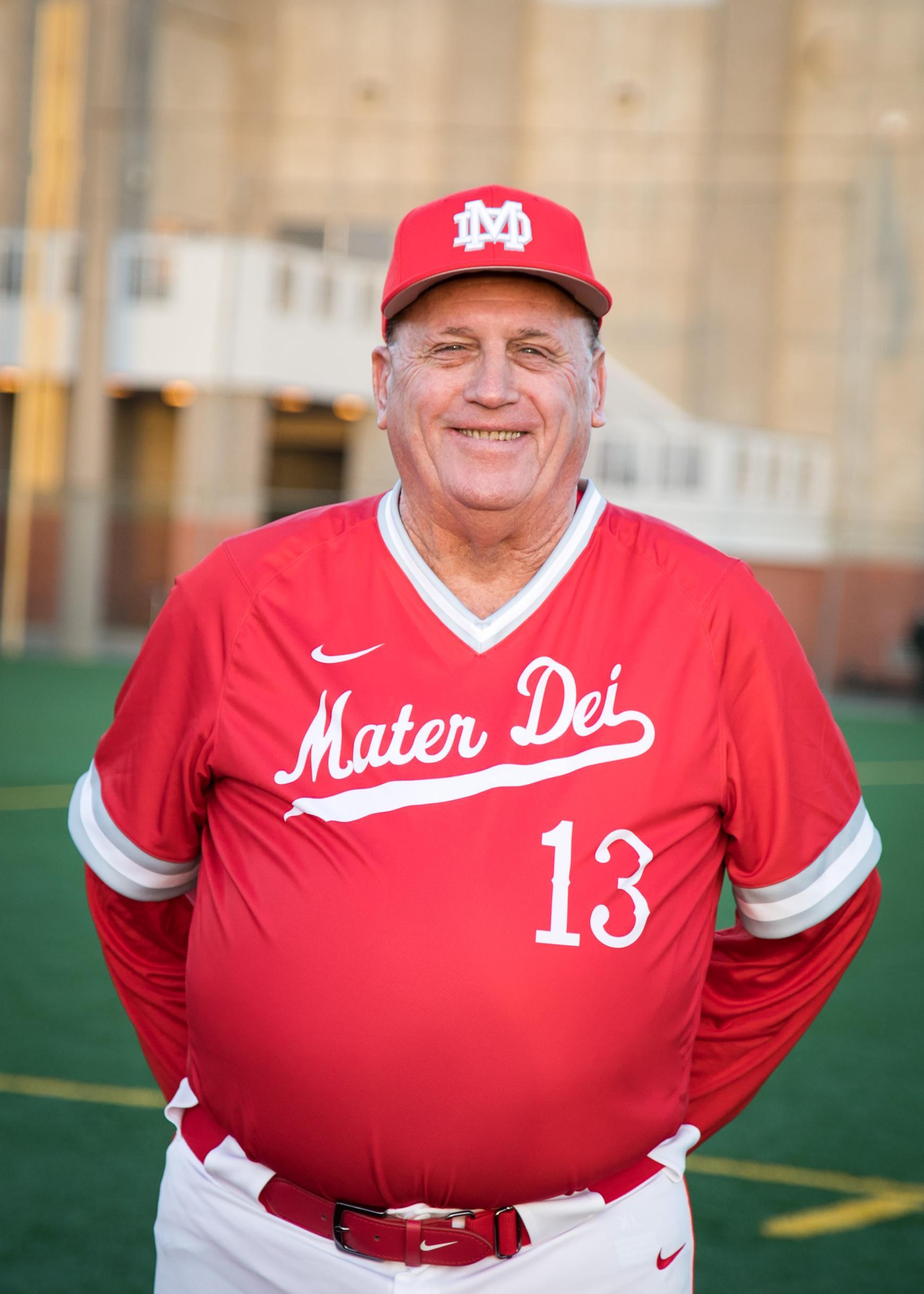 Assistant Coach - Bob Ickes
Coach Bob Ickes has coached baseball for 44 years; 27 of those years were spent
as the Head Coach at Mater Dei. Ickes is a graduate of California State University,
Fullerton. Ickes has served on the CIF Advisory Board as well as the California
Baseball Coaches Association Board. He has been a recipient of many awards
including the National High School Baseball Coach of the Year. Ickes will be working
with the outfielders. 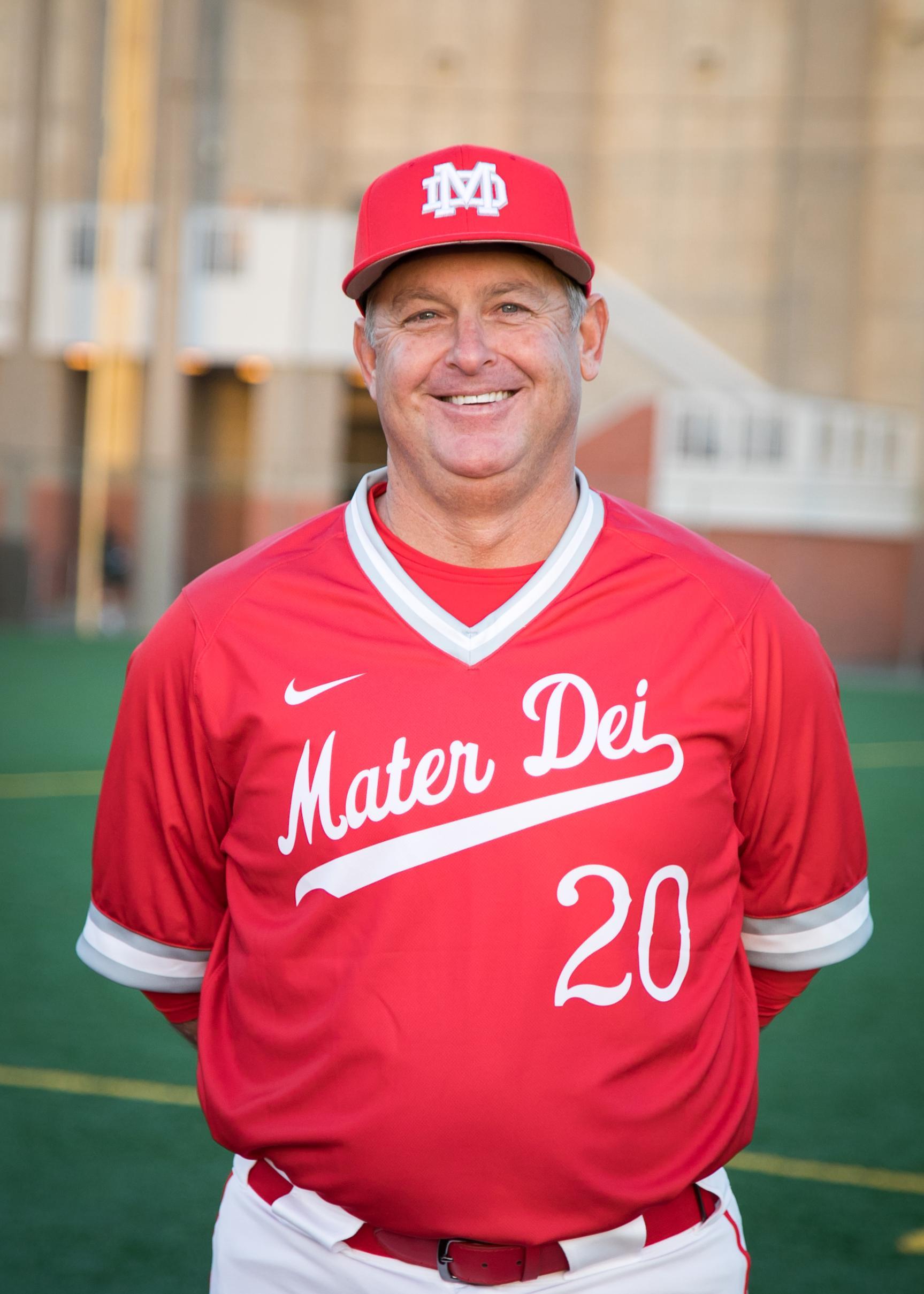 Assistant Coach - Steve Skupien
Coach Skupien played one season professionally in the Netherlands for the Harlem Sparks. A graduate of the University of Notre Dame, he was a three- year starter playing shortstop, 3B, and centerfield. Voted Team Captain his Senior season, he earned all Horizon Conference honors and was voted Best Defensive Player. Coach
Skupien played under former San Diego Padre Manager and current Milwaukee Brewer Bench Coach, Pat Murphy. At Capistrano Valley HS, he lettered in baseball, football, and soccer, where he earned All South Coast League,All County Honorable Mention and was named team captain. He was a part of the CIF Championship winning baseball and soccer teams. His coaching experience includes SVCS - 4 years varsity assistant coach and 10+
years coaching and administering to high level youth baseball programs. 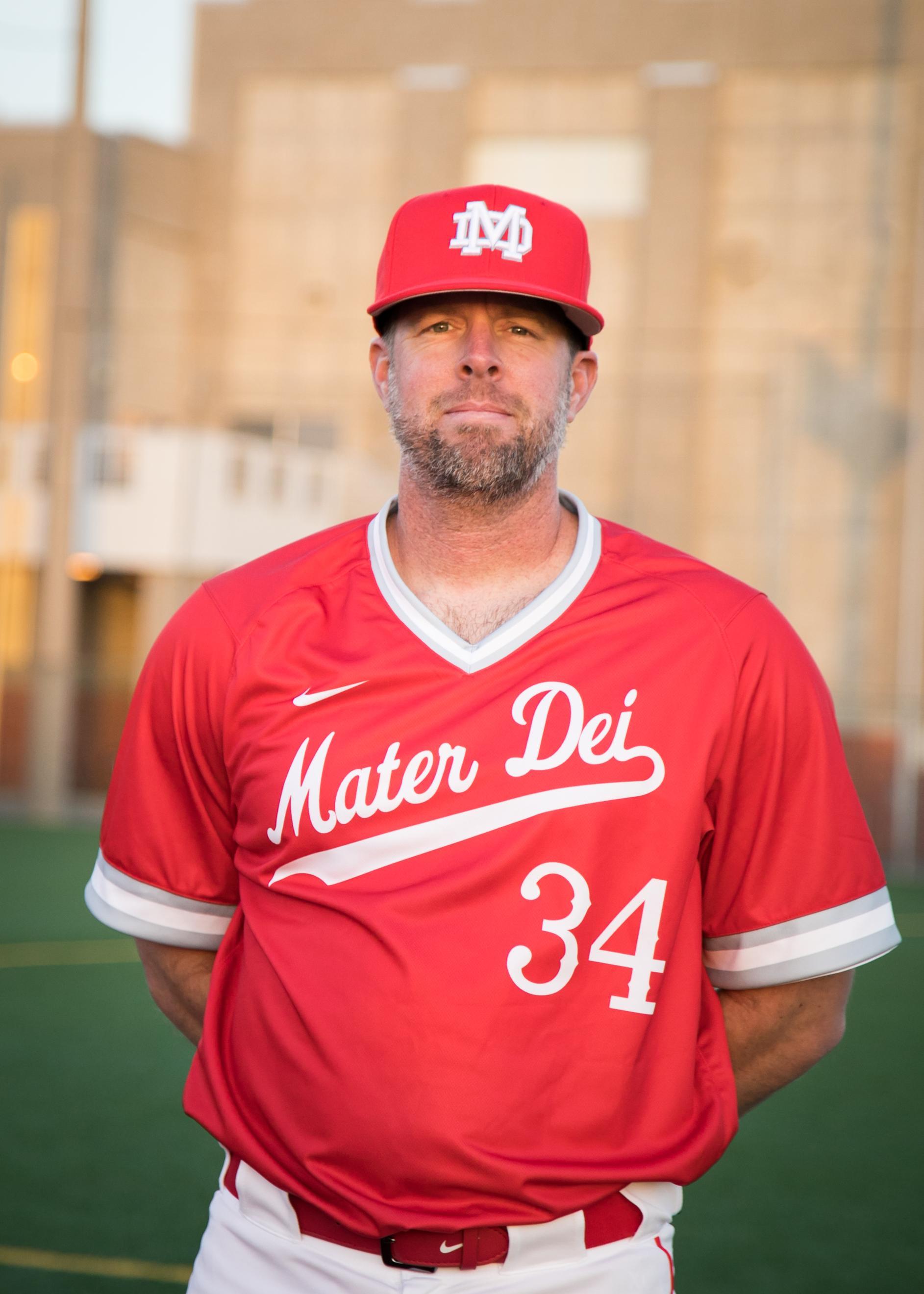