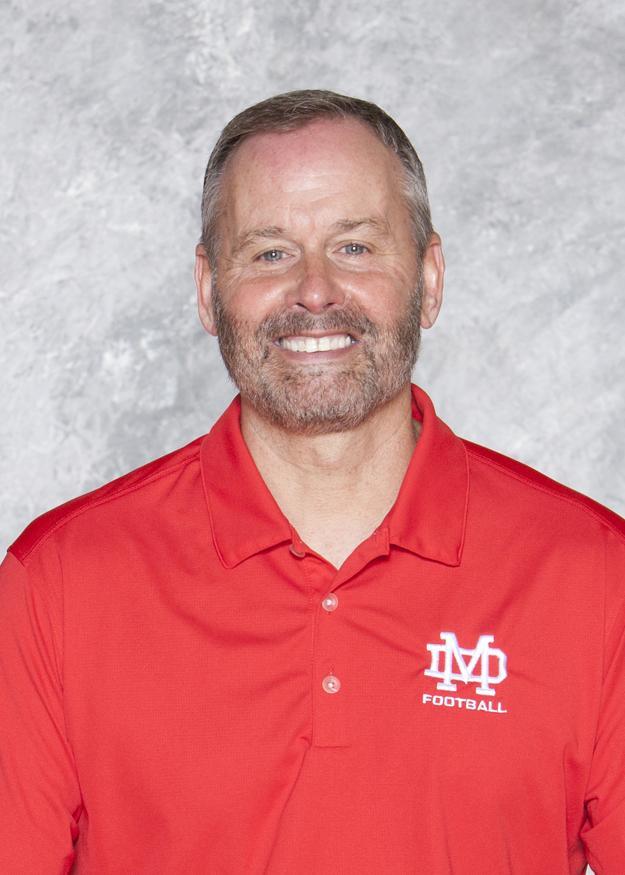 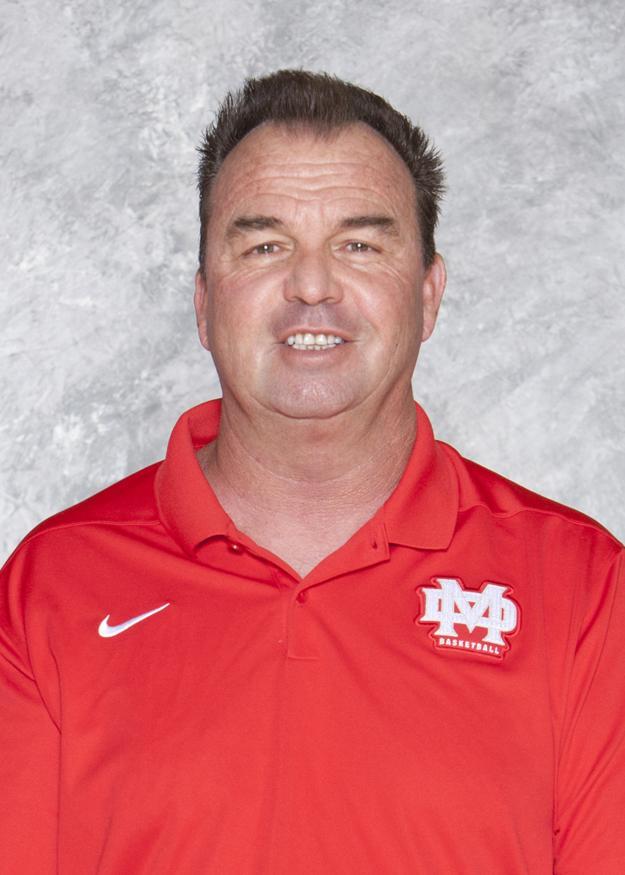 Coach Bonny also enters his 15th season at Mater Dei High School, after spending the previous nine seasons as Kiernan's assistant at Troy High School. Together at Troy, they won 5 CIF Championships, 3 State Championships and 8 undefeated league championships. Prior to Troy, Bonny was the head girls' basketball coach at Marina High School. He led those teams to 6 league championships and a CIF title in his stint. He compiled a record of 222-61 while the coach at Marina and was named coach of the year 6 times!
VARSITY ASSISTANT - JESSE VARGAS 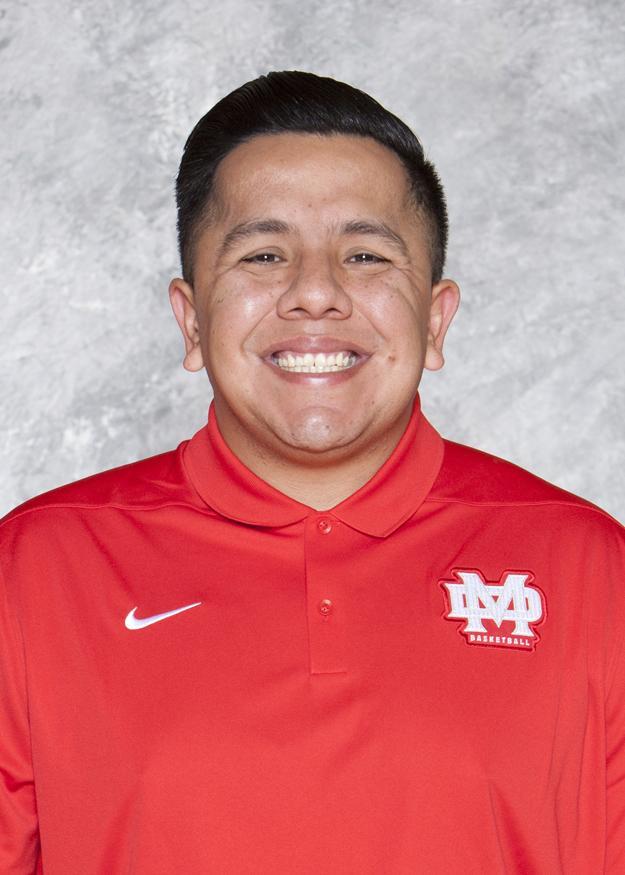 Coach Vargas is entering his 8th season at Mater Dei High School. He comes to us from Westminster High School where he was Freshmen Head coach and Varsity assistant coach from 2005-2009 in the boys program. In 2010 he switched over to the girls side where he was named Associate Head Coach and was mentored by Hall of Fame Coach Dick Katz. Together from 2010 - 2014 they led WHS to the CIF playoffs in Four consecutive seasons. They also won 3 Straight Goldenwest League Titles compiling a 35-5 League Record.
VARSITY ASSISTANT - ALYSA ITO 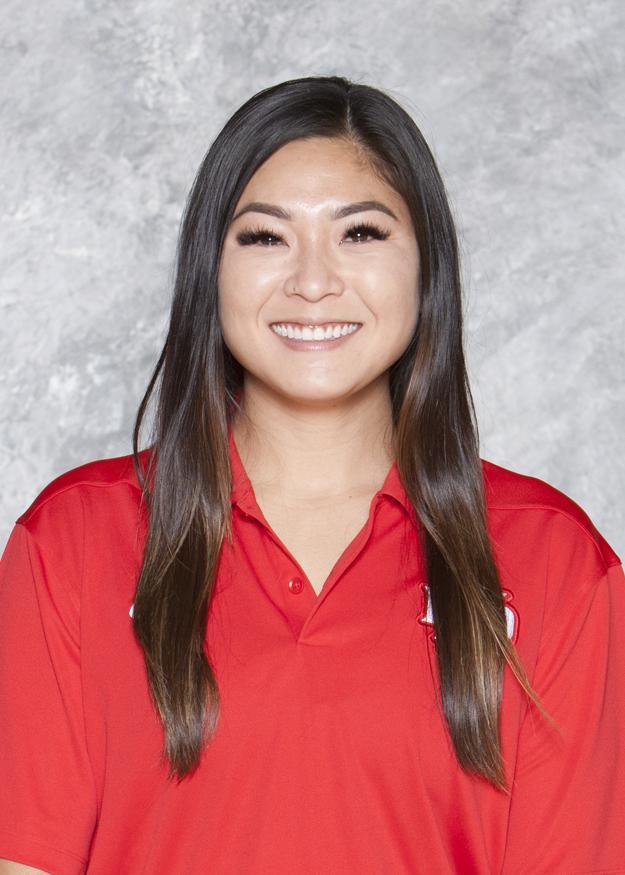 Coach Ito is in her 5th season at Mater Dei. She joins Mater Dei from Hawaii Pacific University where she was a Graduate Assistant coach from 2013-2016. There, she helped the Sharks to a NCAA Division II Tournament appearance in 2015, the 2015 PacWest Conference Championship, and the 2015 PacWest Tournament Championship. She earned a Master’s in Business Administration in Finance and Marketing from Hawai’i Pacific University in 2016, and a Bachelor of Science in Business Management from Sonoma State University in 2013.

Coach Ito was a four year scholar athlete. She began her collegiate playing career at Cal State Fullerton. She then transferred to Fullerton College where she lead her team and conference in steals and assists. She helped #1 in the state Fullerton College to an impressive 28-3 record, and 12-0 in conference play. Earning All-Tournament Honors as well as an OEC Championship. She finished her playing career at Sonoma State University. Where she led the team in assists and steals and helped them get to the CCAA Conference Tournament. Coach Ito is an Alumni of Troy High School where she played for Coach Kiernan and Coach Bonny in 2005-2007 before they joined Mater Dei. 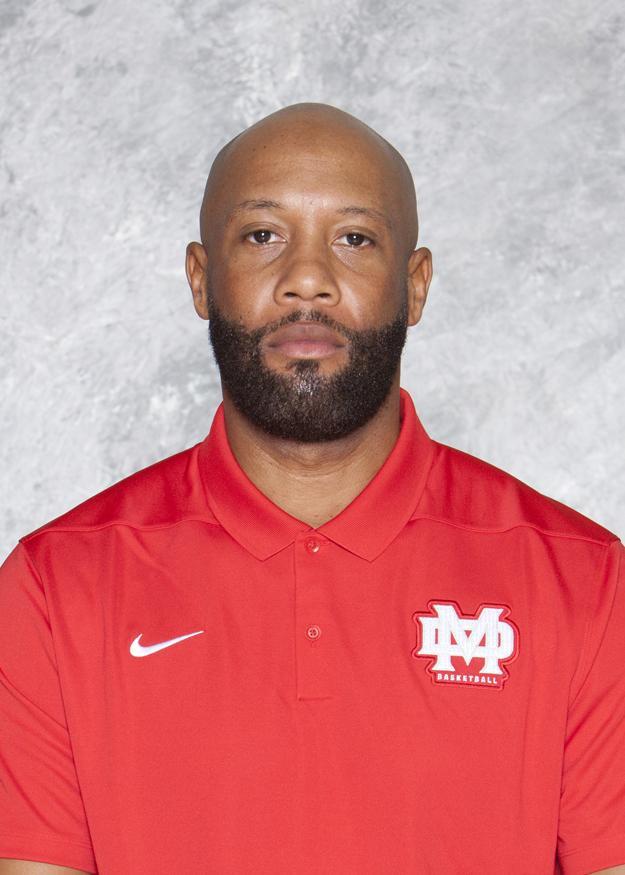 Coach Okunrinboye is beginning his first season at Mater Dei as an assistant coach. He was an assistant coach at Cypress College (Men’s Basketball) for two years 2011-2013 before becoming club director for Socal Elite Sports in Irvine, California. He was a very talented scoring point guard coming out of high school. As a junior he averaged 20 ppg at Sunny Hills High School and then transferred to Sonora High School to play under Coach Mike Murphy.  At Sonora, Coach Okunrinboye averaged 15 ppg and 9 assists per game on a very talented and well-balanced team. Coach Okunrinboye received a scholarship and played all four years at San Jose State University. Okunrinboye earned his bachelor of science degree in Public Relations from San Jose State University in 2005. 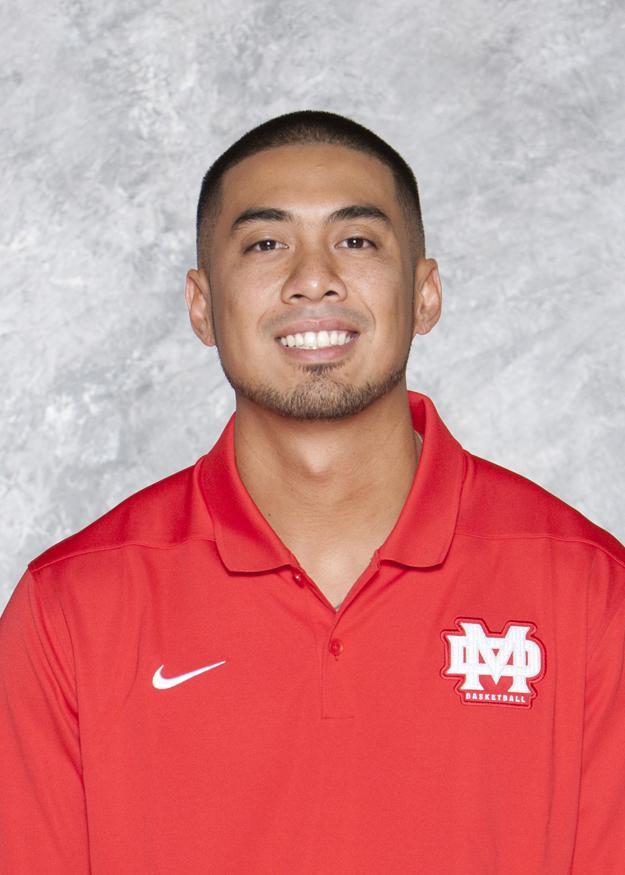 Coach Lozano is beginning his first season at Mater Dei as an assistant coach. In his second year coaching girls basketball, he was previously at Fairmont Prep High School where he also served as an assistant coach. Prior to Fairmont Prep,Coach Lozano was coaching boys basketball at Cypress High School as a Head JV coach, Varsity Assistant, and head of player development.  He was mentored by Derek Mitchell for 5 years. Coach Lozano is also the founder and director of WE-R1 hoops a youth development basketball program. 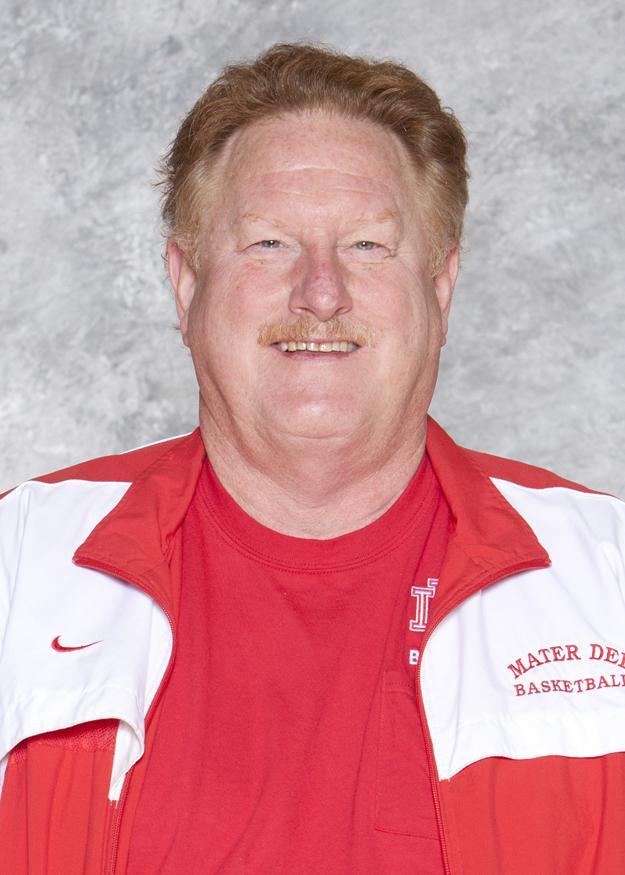 Coach Olivier is entering his 12th season of coaching at Mater Dei High School. Coach Olivier was an accomplished All-American at USC and a former NBA player. As an avid USC fan, Coach Olivier is on the athletic board at USC.
FROSH/SOPH HEAD COACH - GRACEYLNN FIGUEROA 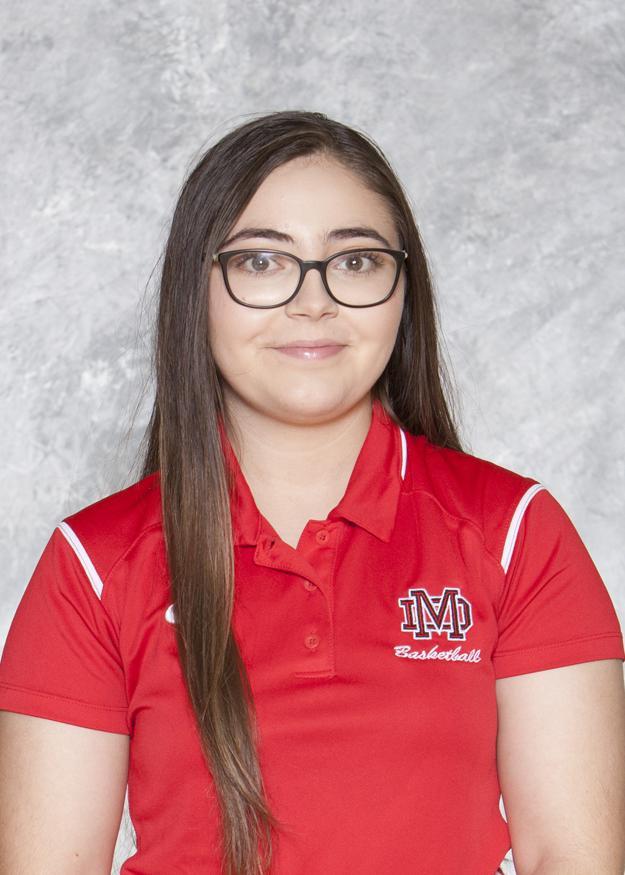 Gracelynn is Mater Dei Alum and is in her 1st year as a coach.  She played junior college basketball at Orange Coast College and is great addition to our program.